From decorative street lighting to freeway interchange reconstruction to athletic fields, Pacific Electrical Contractors possess the experience and equipment to get the job done. We’ve spent years coordinating with public and private agencies to successfully complete many signal and illumination projects. The types of projects we have completed include: 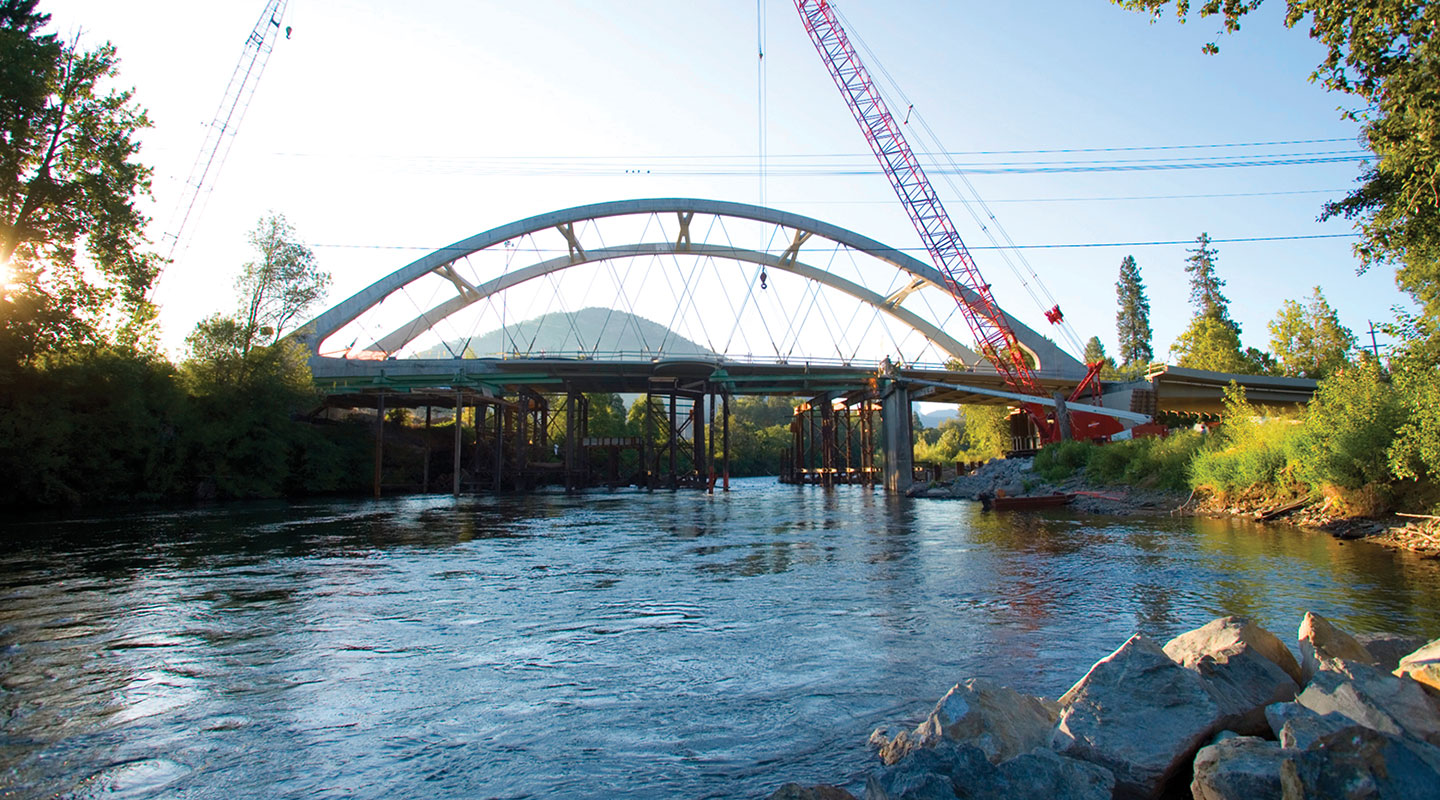 One of the most visible and noteworthy industrial projects in Southern Oregon was replacing the bridge spanning the Rogue River at the junction of I-5 and Depot St. in the city of Rogue River. Pacific Electrical Contractors took on the task of maintaining the operation of all existing illumination systems during the construction period, as well as furnishing and installing all new highway illumination and traffic signal equipment for the new bridge and connecting roadways. 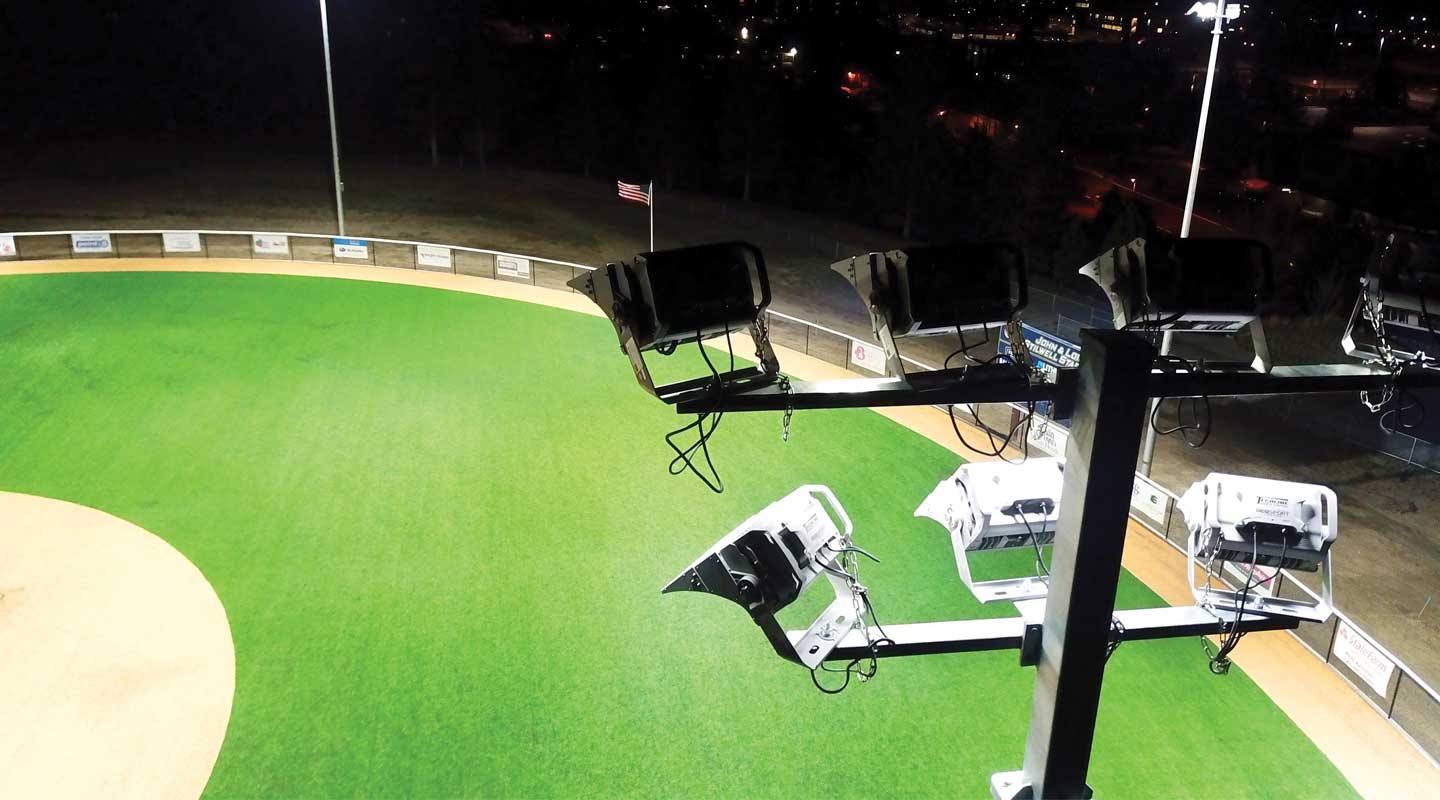 Sporting a new turf field, bull pens, wrap-around bleachers, press box, and field house with concessions, restrooms, team rooms, this renovation was made possible thanks to the generosity of long-time supporters of Klamath Falls athletic teams. Coach Greg Stillwell says, “Oregon Tech Softball will now be able to reach another level of excellence. I’m overwhelmed thinking about what this new facility will mean to the community.” PEC was proud to be a part of this public works project.